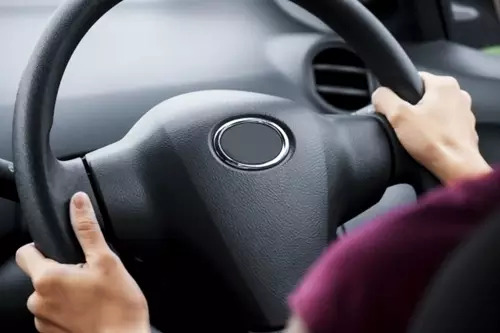 Changes have been introduced in Western Australia in a bid to increase the security of the state’s driver’s licences. Transport Minister Dean Nalder revealed that the state had adopted a new way of printing ID cards so that drivers’ details would be safer.

Although the alterations may appear subtle, the government assured motorists that they would make a big difference to how their details are kept.

The hologram will include a picture of a kangaroo paw, as well as an outline of the state. Each card will have its own unique serial number and barcode, which should make them more difficult to forge. Further to this, the cardholder’s date of birth will be engraved using lasers at the base of the photo.

A number of specialised background printing methods have been used to create the cards, alongside various sophisticated graphic design processes. Deep lasers will be adopted during the plastic card printing process, which will ensure the personalised information is embedded securely within the card.

In Western Australia, drivers are required by law to confirm their identity when being issued a licence for the first time, or as a renewal. This is embedded in law under the WA Photo Card Act 2014. Five original documents need to be supplied to the authorities before any driving licence can be issued.

The Department of Transport uses a number of techniques and technologies to verify applicants’ identities. Biometric facial recognition is one of the strategies, as this makes it more complicated to obtain a fraudulent driving licence or photo card. It also prevents multiple applications from being made.