More information needed for smart cards to take off 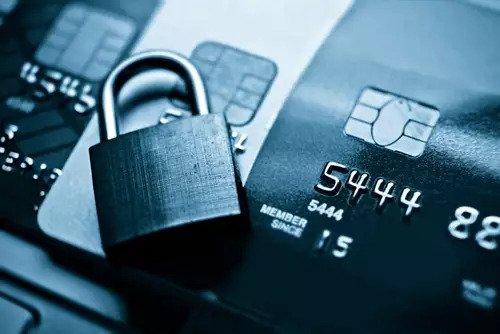 Smart cards are frequently being utilised in a range of new and innovative ways. However, personalised ID card printing is still dominated by the credit card industry.

Yet, recent research has revealed that not everyone is adopting smart cards as fast as initially thought.

What were the survey’s results?

According to a September report commissioned by CreditCard.com, approximately six out of 10 US credit card holders responded that they did not yet have a chipped credit card.

The report’s findings were based on a survey of 2,004 adults living in the US and was conducted by Princeton Survey Research Associates International.

These figures come as a surprise because the US industry’s self-imposed deadline for smart card technology adoption has already passed. The ultimatum exposes US businesses that do not have the required technology to process chip cards to penalties relating to fraudulent purchases.

In the same way the US is adopting smart cards, ID card printing in Australia is a great way to decrease the chances of criminal activity impacting your business.

Who carries a smart card?

The survey also identified the demographic most likely to carry a smart card versus a magnetic strip credit card. Those aged 30-49 were the most likely to have a chipped card, while people aged 18-29 were the least likely.

The low rate of adoption is only partially the fault of consumers. Banks and card issuers are also driving down smart card adoption rates.

A study conducted by ACI Worldwide shows that a large proportion of consumers had not received their new chip cards. For instance, of the US consumers who currently own one or more cards, 59 per cent said that they had not yet had their new smart card delivered.

Access to information was another major issue for the industry. The report found that 67 per cent of consumers had not received any information about EMV or how it will impact them. Furthermore, of those who had already received their embedded chip card, only 32 per cent are aware of its benefits.

Even though these studies are US based, they show that a better information delivery system is needed to implement printed ID cards embedded with chips.

Luckily, businesses that sell ID card printers in Australia are staffed with experts who can help develop strategies for implementation, including educational components.

To talk to a professional team of ID card specialists, contact PPC today.